(Let’s Dance® Series) Known for their large flower heads, these shrubs and their abundant blooms bring a touch of charm and whimsy to any backyard or garden. This variety produces abundant lacecap flowers composed of double sepals that bloom strawberry pink in neutral and alkaline soils, and lavender in acidic. They also have the ability- unlike previous big-leaf hydrangeas- to produce flower bud along the entire stem instead of just at the top, meaning a vicious winter or over-zealous pruning won’t mean the end to the flowers. Fast growth rate.

Other plants in the Let’s Dance® Series 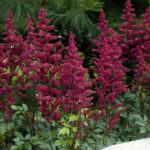 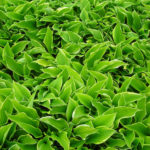 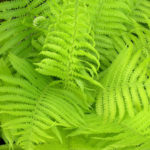 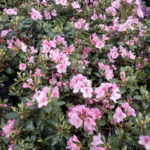 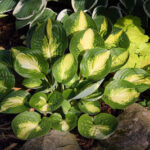 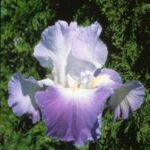